My plan was to post every Tuesday but that plan is already behind schedule.

The past 2 weeks have been spent packing the house. We have been in that house for 10 years and accumulated a lot of junk.

Yesterday Ian and I rented a truck and moved several loads into the storage unit. Here is the current state.

To add complications to the packing process, I decided to go away for 4 days for the boys camping weekend. Every year Ian, Paul, Mike, Jeremy and I go camping at a different provincial park. This year was Algonquin park, the biggest and most popular, for our 10 year anniversary.

The trip was full of silliness and fun. 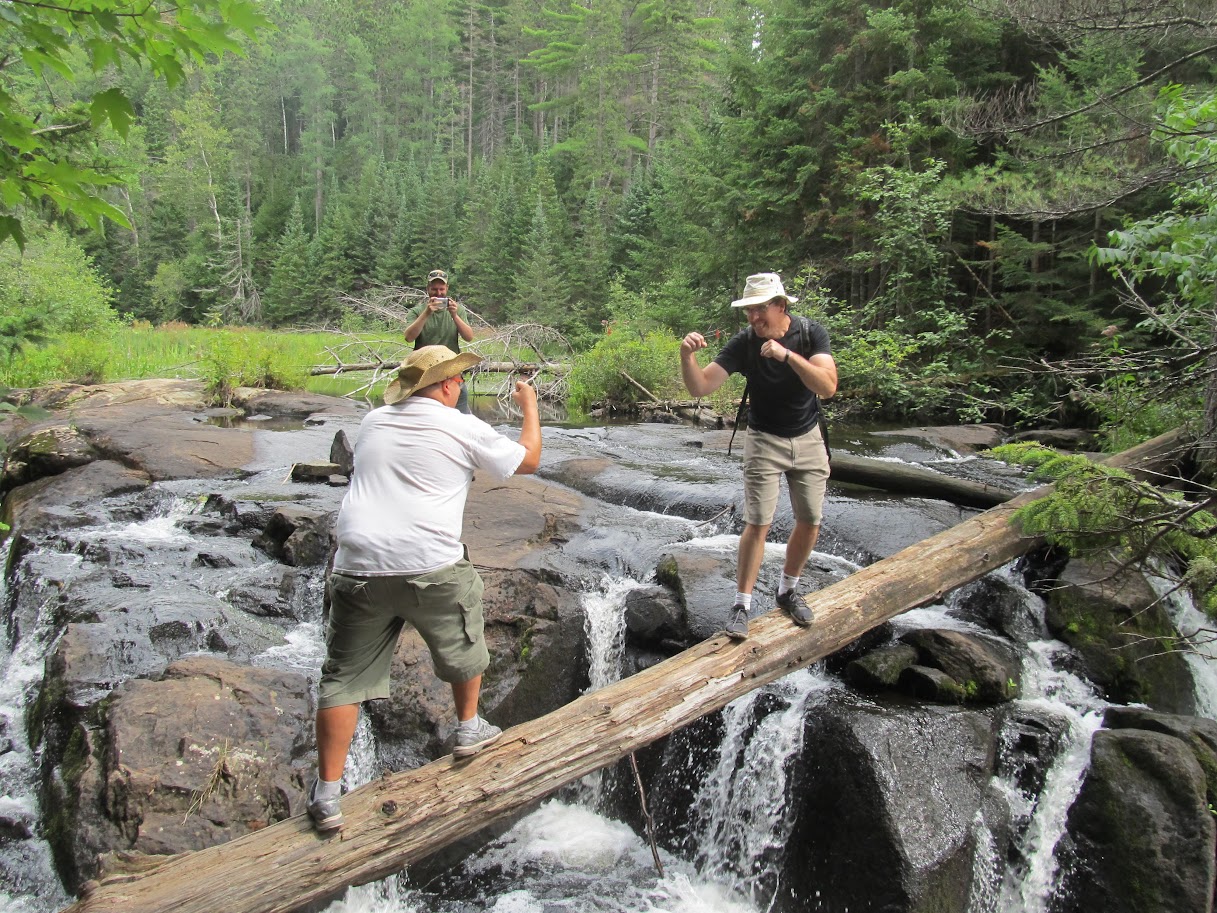 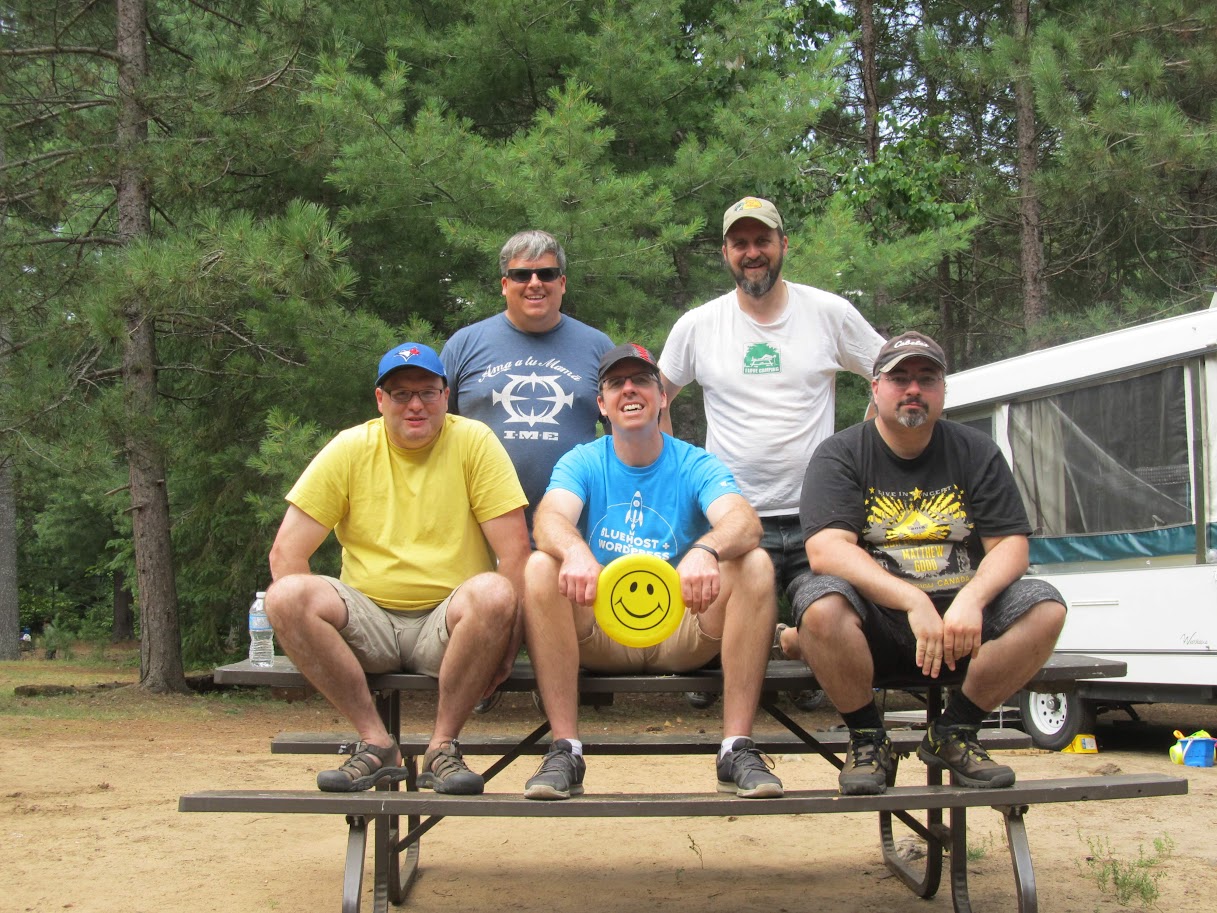 I returned from camping and went straight into packing mode. I am thankful my parents, Gus and Janice, were able to watch the kids Tuesday and overnight into Wednesday which freed us up to pack until late in the night.

I have vacation time to use up before I leave for the trip but I am trying to transition to the people taking over my tasks.

Wednesday morning we woke up and began trying to sort things out. Then I remembered I had scheduled an important meeting. I called my parents and explained what would happen:

Ok. I have the van loaded up with garbage which I am going to take to the dump. Then I will swing by your place to pick up the kids.

I had seen the mayor at the grocery store 2 weeks ago and told him about the trip. He was excited for us and we have a 9:30am appointment to meet him at city hall. Could you please have the kids to put on nice clothes?

They laughed at my plans but rolled with it. I think they are learned to accept the unexpected with me.

The meeting with Mayor Bryan Paterson went very well. We got to meet him in his office and take a picture in Counsel chambers. He did a great job asking each child a question and genuinely being interested in where we are going. I wish him the best of luck in the next election.

We have now officially moved out of the house and are spending a week at United Empire Loyalist Campground.

We will stay here while I finish working and we wrap up the final tasks before hitting the road.

Final thoughts after putting the kids to bed:

I will write it again to remind myself.

When the kids are very tired, overly active and are getting hurt, stay calm, be the rock they need to adjust there emotions and lead them through bedtime routine and rest.

They are now asleep and I am going to sleep. Mariana will join us soon. She stayed home to work on emptying the house.

3 thoughts on “Packing up, There is more to our house than I thought”